Check Engine Light on? What does that really mean? 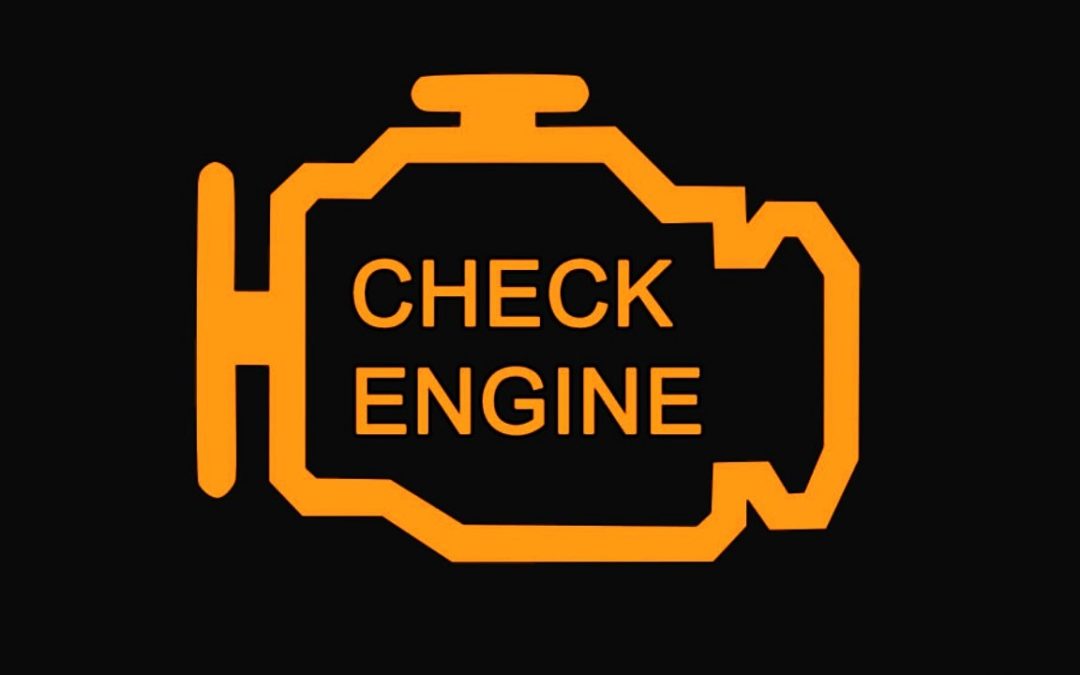 What you should do when you see the “check engine” light come on.

It’s something you don’t want to see when you start your car, and it’s bound to happen at the most inconvenient of times, like when you’re running late to meet a client, about to head off on a road trip, or you have a screaming and hungry toddler strapped in the back. It isn’t the fuel gauge light (although that one can be a real buzz kill too), and it isn’t the seatbelt light (because obviously you’re a smart, responsible person and you’ve buckled up).

If you take good care of your car and get regular services, or you’re just really lucky or haven’t been driving long, you may not have had this experience. But at some point, it’s probably going to happen, and because nothing is as scary as you think it is when you don’t know what’s happening, here’s a rundown of what this ominous little amber light means, and what you should do when it comes on – and no, it isn’t “call dad” (even though dads always know what to do).

Like everything new, modern cars (“modern” here refers to pretty much anything under 30 years old, so most likely yours) rely on computers to run. Systems such as the fuel injection, ignition, and automatic transmission on these modern vehicles are linked to computers. These computers collect data from sensors in the engine and other systems, as well as sending the commands that tell the systems what to do.

The collected data allows the car to adjust to its needs, ensuring the right timing for the ignition to provide efficient combustion for fuel economy and low pollution. Dozens of these sensors measure things like throttle opening, engine revs per minute (RPM), air and coolant temperature, and driving speed (in newer cars you’ll likely see a light if you’re going too fast as well).

All of this computer information can sound a little overwhelming and complicated, but don’t worry, it’s actually a good thing. Pre-computers, it was more difficult to determine the problem when things went wrong in vehicles, and often drivers didn’t realise there was a problem until it was too late and they were stranded on the side of the highway with a car billowing smoke (and no mobile phone!). Not only was it inconvenient, but these big issues can get expensive.

In modern cars however, we have all of these sensors keeping an eye on all of the major systems in real time, and a light that acts as a friendly warning that something isn’t right. It’s far cheaper to top up low oil or coolant because you’ve been given a warning than it is to replace an engine.

That’s the crux of it – the engine light is an indicator that something, somewhere has malfunctioned and needs to be checked / adjusted / filled / fixed. So what should you do?

This isn’t a petrol light, “I know my car” kind of scenario. It might be something minor, but it’s the one indicator for all of the essential systems working to get you from A to B. It’s also unlikely to be a simple computer glitch that means nothing.

Unless you can feel or see something seriously wrong with the car (like smoke or flames), and you’re not too far from town, there’s no need to panic and call a tow truck or emergency services. If there are flames however, by all means do.

Mechanics have special tools that can scan the car’s computers to diagnose where the malfunction is. Conveniently, we also have the tools and the know-how to fix the (hopefully small) problem before it festers into a big, costly problem.

Now that you know, it isn’t quite as daunting is it? Pay attention to what your car’s telling you, and don’t ignore the warning signs that something’s amiss, and you’re unlikely to have too many problems.

The one engine warning light represents potentially hundreds of fault codes. If you ignore the light and keep driving, other codes can trigger but go unnoticed because the light is already on.

Don’t fall into the trap that if your car is fixed and down the track, the light comes back on, you believe it is the same problem that has not been fixed. Although it is possible, it is not likely to be the same problem.

Don’t Google it! Would you google how to fix a broken leg? You mechanic should give you advice and a quoted estimate before they conduct any work.

Until next time, safe driving.